The North American Retail Dealers Association will highlight its 60th-anniversary celebrations with a charity dinner during the Kitchen/Bath Industry Show in Orlando, Fla., next month. Contributions and sponsorships will benefit the Gift of Life Campaign for organ donations. Black tie is optional for the reception and dinner April 11 at the Wyndham Orlando Resort.

Honorees will be Tommy Thompson, secretary of the U.S. Department of Health and Human Services; Con Maloney, chairman of Cowboy Maloney’s Electric City and a former NARDA chairman; and Gary Shapiro, president and chief executive officer of the Consumer Electronics Association.

Backstage diplomacy is under way to tone down the acrimony between the Association of Home Appliance Manufacturers and the Vacuum Cleaner Manufacturers Association. When AHAM said in January it created a Floor Care Division at the request of some suppliers, VCMA fired back it was better equipped to serve members’ needs. 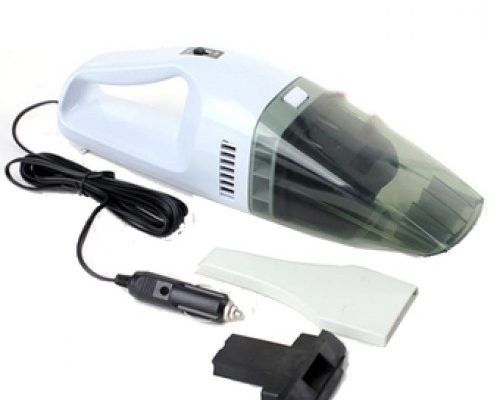 Joe McGuire, AHAM’s president, spent two days at the Vacuum Dealers Trade Association Show in Las Vegas earlier this month to meet with manufacturers, explain his group’s program and get better acquainted with the floor-care industry. He declined specifics about his conversations with Bud Kirkpatrick, VCMA’s president, but indications were the two sought to enhance a personal relationship and seek areas for cooperation.

Kirkpatrick also spoke in conciliatory terms. And it was apparent they and other parties were opening lines of communication.

Earlier, VCMA amended its bylaws to broaden membership significantly. The changes were developed by a strategic planning committee created by Kirkpatrick late in 2001, shortly after he began his two-year term leading the association.

A full member now is one who markets in North America; no longer must it operate a factory on the continent. Suppliers to commercial channels are welcome; residential floor care is no longer a prerequisite. Like AHAM, VCMA created an associate membership for components suppliers.